How “Rules of thumb” impact on our decision making! 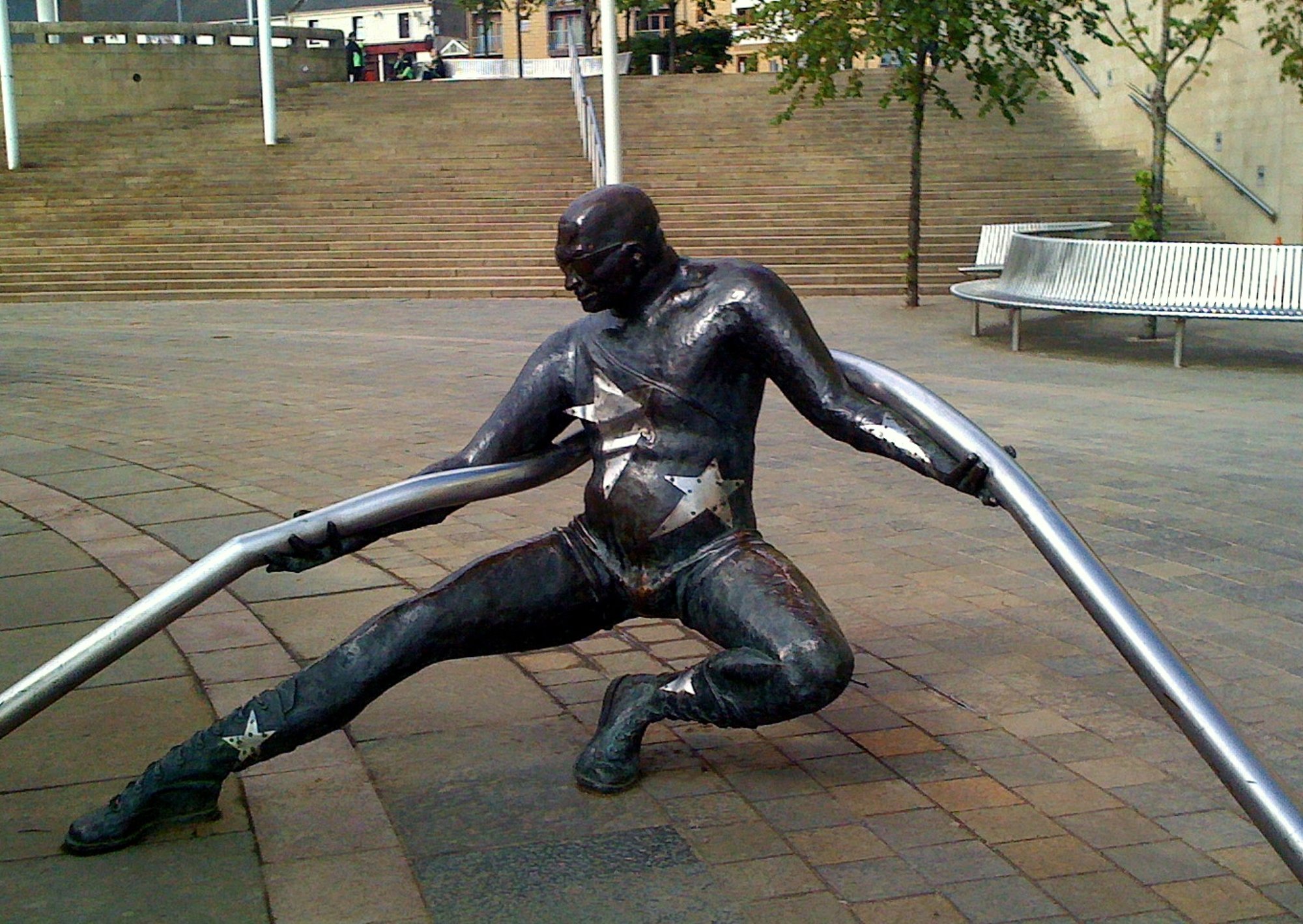 When making decisions, there is a rule of thumb that describes human tendency to rely too heavily on the first piece of information or number offered. It’s called the “anchor”.
Conclusions are drawn and decisions made by adjusting around this initial anchor number, regardless of the legitimacy of that number to begin with. More often than not, this may not be in any way significant. However, if your decisions are financial ones and you aren’t aware of this anchoring bias, it could have a quite significantly negative impact on your expected outcomes. 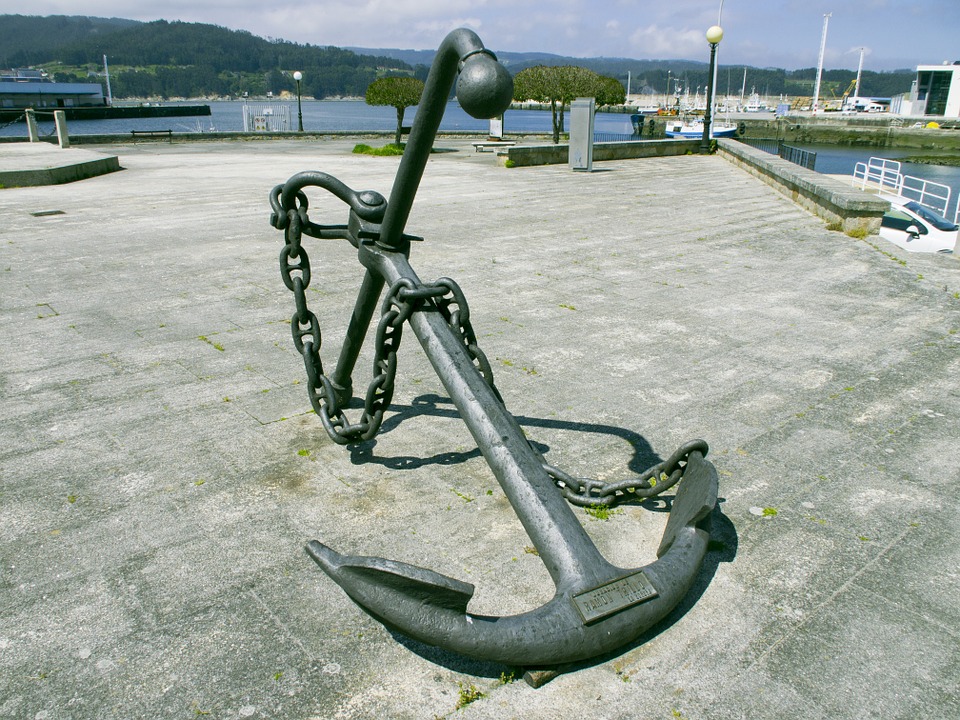 Let me explain how this anchoring bias works by quoting an example taken from the book “Nudge” by Thaler & Sunstein. It involves two separate groups of people being asked “How old do you think Mahatma Gandhi was when he died?” For the first group, the question was prefaced with “Was he younger or older than 9?” and for the second group the question was prefaced with “Was he younger or older than 140?” Obviously, neither of these statements are very helpful as anyone who has any clue at all about Gandhi knows that he was definitely older than 9 and while the oldest person who ever lived was 122, so why bother making these apparently pointless statements?
Well, according to the results of a study conducted by Strack and Mussweiler (1999), these initial statements, despite being unhelpful, have a direct effect on the decisions people make. In their experiment, the first group guessed an average age of 50 while the second guessed an average age of 67. Gandhi was actually 87 when he was assassinated, but as you can see, those who were given a lower anchor guessed a lower age than those who were given a higher anchor. Numbers can be extremely powerful, and even when we know they’re irrelevant, our subconscious may still be at play, telling us otherwise.
Since this anchoring bias occurs in so many situations, no one theory has ever satisfactorily explained it. There is though, a more recent explanation for the bias; our tendency to look for confirmation of things we are unsure of by finding something we feel comfortable with or can latch onto. For instance, in sales, the original asking price for an item sets the anchor and any reduction from this initial anchor can give the subsequent purchaser a greater feeling of value. In salary negotiations, anchoring higher if you’re looking for a pay rise will generally get you a better result whereas anchoring lower if you’re the employer typically works in your favour. If then, we accept that anchors may well come into play in most situations, shouldn’t we at least consider the possibility that marketeers, advertisers, promotors and salespeople amongst others most likely use them in persuading us or directing us towards their product or service.

We’re all individuals and make our own decisions??? When we are in a crowd, part of a large audience or being mass marketed to, we will still anchor to the first piece of information given, even when we strongly feel we should know differently. The marketing industry not only knows this but uses it to their advantage.
I can demonstrate this to you by asking you to take a look at the three lines shown above. If asked individually which one of these lines is the longest, virtually all (bar the visually impaired) would pick line C.
When in a crowd however, if the first person picked line “a”, and the second person did likewise, then the likelihood of each subsequent person picking line a, rises accordingly. There is absolutely no logic to this, but the “Herd” mentality takes over, comfort in belonging and all that.
So, even when we know we should be making an objective decision, we can easily be swayed to do something else simply by being anchored to a certain number, in this case, by someone else.
Now that you know anchoring higher in sales situations results in better eventual outcomes, you’re sorted, right! Well, not always. This anchoring bias actually works in reverse order in some situations! For example, in auctions as you may have noticed. A number of recent studies clearly show that lower starting or asking prices result in higher eventual sales figures. There are a number of reasons why this may be so.
Firstly, a lower asking price tends to reduce any perceived barriers to enquiries, leading to higher volumes of traffic prior to and during the auction. Secondly, lower asking prices can entice bidders that may otherwise not have been interested to invest their time and energy (creating what we call “sunk costs”) and then escalate their commitment to see it through. Finally, this increased traffic, generated by these lower starting prices can lead bidders to infer a higher value to them, thereby explaining the “herd principle” of crowds following crowds, in the stampede all contributing to pushing up the price. 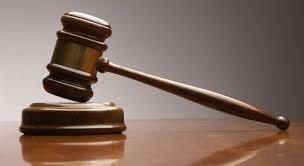 SOLD
This anchoring heuristic is just one such behavioural bias we here at Lifestyle Financial Planners look to account for when making financial decisions with our clients, particularly around investing. Being at least aware of these biases could prove financially beneficial to you at some point in the future.

Get in touch today if you have any financial queries or would like to reserve your free Discovery Meeting consultation.

Paul is the Managing Director of Lifestyle Financial Planners Ltd, has been in business since 1985 and offers specialist, tax efficient wealth management, retirement and estate planning solutions to our customers. Paul is a Certified Financial Planner and holds a Masters Degree from UCD in Financial Services and Risk Management.
Tel: 096-75951 Mob: 086-8053755, Email: paul@lifestylefinancialplanners.ie web: www.lifestylefinancialplanners.ie
Please share this blogpost if you think it has been informative or contact us directly if you have any personal Financial Planning queries. Email if you would like us to discuss or explain a specific topic in a future blogpost.
Waiver: The information contained in this article is for general information only and cannot be relied upon as the basis for any form of agreement or advice. The author always recommends that you seek personal & independent tax, legal and financial advice relevant to your own particular circumstances.

Take Control Of Your Future Today!

We strive to provide financial peace of mind by delivering tailored objective advice designed to give clients the confidence to pursue their own passion, dreams and talents.

error: Content is protected !!
We use cookies to ensure that we give you the best experience on our website. If you continue to use this site we will assume that you are happy with it.Accept